SETTING THE COURSE TOGETHER 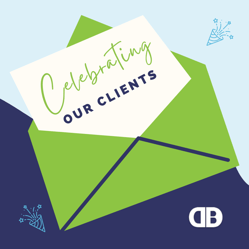 Every day we are inspired by their vision, leadership and commitment to making the world a better place.

Here’s one of those stories.

As he was getting to know the board and staff, he realized he had a challenge. “There were many different ‘visions’ for the camps and what we should do next. Those visions and ideas weren’t in alignment with each other,” explained Dave.

Eventually, the organization decided to undertake a strategic planning process to help get all parties on the same page and define future success. Having recently completed their strategic road map, Dave reflected on what he’s learned that may be helpful to other nonprofits.

The Value of Strategic Planning

When Dave first pitched the idea of strategic planning to his board, it was met with some skepticism. “For a lot of the team, the goal seemed obvious: make camp better,” said Dave. Eventually they realized that the process of developing the plan together would increase buy-in from all parties. It wouldn’t be a “top-down” plan, but rather one created as a team. Most importantly, he wanted a plan that would be actionable. “You can be pretty satisfied with the beauty of a plan or the process of creating it, but it’s the implementation of the plan that brings true change and impact,” he remarked.

“Some of my team asked if I couldn’t just facilitate a strategic plan myself,” remembered Dave. “It was important to me to find a facilitator so that I could be an active part of the process, not just the one coordinating it.”

The camps created a five-person task force to lead the strategic planning process. The team included three new board members who had a long history with camp, but not with the board or the “behind the scenes” of running a camp. The task force set the pace and drove the process forward. According to Dave, “The task force’s level of engagement challenged the rest of the board and staff to step up when it was their turn to work on the plan.”

Once the volunteers and staff had developed the strategic plan, it was time to “road test” it with other key constituents. Dave has taken the time to share the plan with summer staff, alumni, and even local community leaders in order to make sure nothing important was left out or left unclear.

At the end, Dave reflected on the journey. “I could have probably guessed about 80% of what was going to end up in the final plan,” he said. “But the 20% I didn’t know was crucial. And, most importantly, the ownership of the plan by the board and staff wouldn’t be there if it had been a less inclusive process. It took longer to do it this way, but the results are worth every bit of the time invested.”

If you’re wondering if strategic planning is right for your nonprofit, or what kind of planning process you want to promote, consider the advice from the Hayo-Went-Ha Camps/State YMCA of Michigan to make sure you get a final plan that your staff and volunteers are eager to put into action. And if you could use some outside facilitation yourself, contact us to find out how DBD Group can help you! 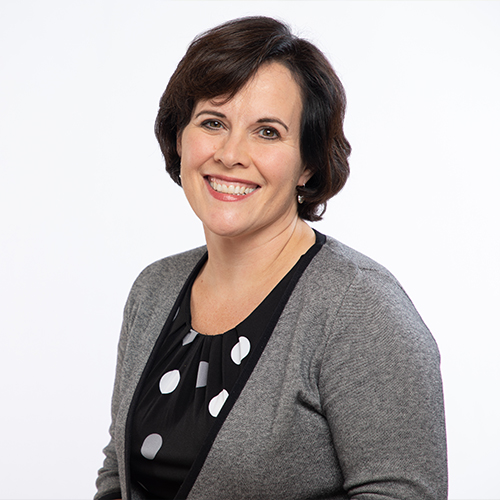 Kellie Wardman, PCC, CPCC, has worked in the non-profit sector for 20 years, serving as a consultant and executive coach for a wide range of innovative and impactful leaders and organizations. She has provided clients with comprehensive support in a wide range of disciplines, including strategic planning, board development and governance, facilitating partnerships and collaborations, and capital development.