Create Lasting Organizational DEIA Transformation through the Power of Belonging

With the fourth quarter of the year is in the near future, this month we'll be sharing ways for nonprofits to make the most out of the last quarter and guidance for leaders as you are mapping out plans for the upcoming year.

First, I need to confess that growing up in Los Angeles in the 80’s, I thought very little about diversity, equity, inclusion, and access. My community was known for leg warmers, excessive use of “like,” roller rinks, boogie boards, and big hair. My perspective changed early one April morning in 1992.

I was living 60 miles east of LA at the time and was jarred out of bed by a frantic phone call urging me to turn on my TV. The local news station was showing a home video of 4 men beating a young black man on the side of a road. I learned that after being charged in LA with this assault, the trial was later moved to a neighboring community, and the men were acquitted of all charges. The news feed then shifted to a reporter in LA and I watched as the community erupted in anger and frustration. Los Angeles was on fire … again. The first time was in August of 1965. Both times, the community was angry and felt their cry for justice and equity was unheard. It was a seminal moment for a younger me in recognizing that in my community, unequal application of justice and unequal access to opportunity was a reality for many.

Since that time, our country’s attention to this reality has ebbed and flowed, sparked and cooled. As men and women who lead organizations, we know that for deep and lasting DEIA change to happen, change must flow through all levels.

Stephanie and I talked more on this subject and I asked her how she felt about the renewed emphasis on diversity and inclusivity in the commercial and nonprofit sectors. Stephanie replied by defining the terms. “Diversity,” Stephanie said, “is about having people with different characteristics on your team while ‘inclusion’ is about involving them in decision making. That’s a good start, but you’ll quickly learn that if you want to build great teams that last, you must move beyond diversity and inclusion and get to a place of ‘belonging.’”

John Kotter and Dan Cohen in their book, The Heart of Change: Real-Life Stores of How People Change Their Organizations write, “The central issue is never strategy, structure, culture or systems. Those elements and others are important, but the core of the matter is always about changing the behavior of people.”

Nothing changes until there is a change in behavior. Until people start acting differently. For great teams to tap into the strength of their diversity, behavior must change. Kotter and Cohen go on to say that “behavior changes in highly successful situations mostly by speaking into people’s feelings.” Chung’s comments align perfectly with Kotter and Cohen: to build highly successful teams that create lasting change, we must tap into people’s feelings of belonging.

Organizations that build a better future are led by high-functioning, collaborative, diverse teams who feel like they belong, trust each other and feel ownership of something bigger.

Share the ways you are creating belonging in the chat below. 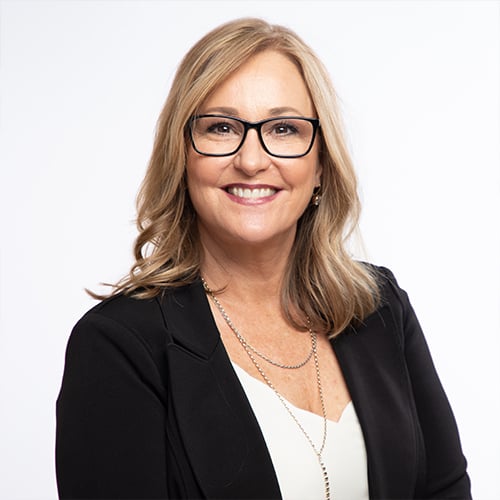 With a focus on coaching nonprofits, NGOs and churches, Laura provides strategic insight and guidance to faith-focused organizations who are living out their unique vision and mission.