GRATITUDE WITH EVERY STEP

Regardless of your feelings about the Duke Basketball team, no one can deny the leadership qualities displayed by Coach Mike Krzyzewski to bring out the best in young men year after year in the arena of Division 1 college basketball.

In a recent interview in Success magazine by Don Yaeger, Coach K shared a few stories from his career in “Welcome to Krzyzewskiville.”

Going into the 2015 NCAA tournament, the Duke coaching staff brought in a basketball to a team meeting. On this ball they asked each player to write down names of the individuals who had made it possible for them to reach this point in their career; not 100 names, just the key ones. It’s interesting to note that most people named somewhere between three and eight individuals. Each player on the team and all the coaching staff participated. The team was told that the ball would go everywhere with them during the Tournament, but would not be part of the public story; not on Facebook, no tweets, no interviews to include the ball — just an internal appreciation of that ball and what it represented to each member of the team.

Over the next several weeks the ball went everywhere; into dorm and hotel rooms, to team meals, to practice and in the locker room. When the championship was over and Duke was once again crowned National Champions, the team sent a replica ball and a letter to everyone whose name was on the list. The letter, written and signed by the team captain simply said, “Thanks. You were with us every step of the way.”

Not only did this gesture overwhelm those who received it, it also reminded the members of the team just how many people had sacrificed and contributed to helping them  — and thus this team — achieve this goal. What an incredible lesson in gratitude for this group of young men!

As we finish the fiscal years of our organizations and mark achievement of goals set and milestones reached, are we equally expressing the gratitude others deserve?

It is easy to point to the CEO, or the CDO, or the campaign chair and acknowledge the role they play in achievement. However, there are often times many unsung members of the staff and volunteer teams that contribute. We shouldn’t forget our families and friends and the ways they have supported each of us that have led us to the careers we have today.

Gratitude is a character trait that should be built into our leadership experience, both individually and within the teams we lead.

How can we enter 2016 with a renewed spirit of gratitude and how will we display that gratitude to all of those who are part of the journey? 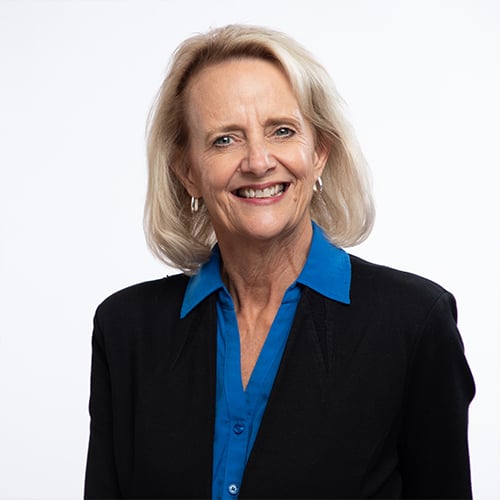 Jan Brogdon, CFRE, is an experienced member of the DBD Team focused on working with a diverse group of nonprofit leaders who are looking to connect their work in communities with donors who are seeking to make a difference. With more than 30 years of professional experience, Jan has a strong track record in supporting annual giving strategies including the use of direct response, peer-to-peer fundraising, radical stewardship, and year-round major gift programs in support of signature programs.