Committing to lifelong learning is an important strategy for every nonprofit organization and its staff. As the world changes there are new needs and new solutions to be discovered. This month we will share lessons and resources to keep us all on track.

According to the 2021 FreeWill Planned Giving Report, 77% of the people giving bequest gifts to charity are women, and nearly half (46%) are aged 25-44.

Such research causes one to re-consider who is included on current prospect lists for endowment and planned gifts. The opportunity for future giving goes beyond our typical focus of those 55+.

Over the next 25 years, roughly $68 trillion is expected to change hands. Baby Boomers will continue to be the wealthiest generation in the U.S. until at least 2030 – which is only eight years away.

As shared in the survey results published in Leaving A Legacy: A New Look at Today’s Planned Giving Donors, (Special Report from Giving USA), the most common additional beneficiaries listed in one’s will are a spouse (55%), children (49%), and other family members (44%). The good news from the report is that 83% of respondents named one or more nonprofits as a beneficiary of their estate.

The first step of the Great Wealth transfer goes to surviving spouses, who are statistically likely to be women. As the surviving spouse's income, assets and estates grow, their potential for planned giving and the average gift value of their estate gift will increase as well.

The next step involves the “children.” As Gen X ages, their net worth will increase as income and assets grow from 14% of total net wealth to nearly 31% as they get older and as they inherit a portion of the “Great Wealth Transfer” from their Silent Generation/older Baby Boomer parents. Next in line will be the Millennial generation, who will see the fastest growth rate of net wealth accumulation, starting from today’s lower level and continuing to grow exponentially over the next 50+ years.

This phrase has much greater meaning beyond its origins as the Birkenhead Drill for all the ships at sea. How can we re-think when we begin talking about planned giving to prospective donors and how we structure the conversations?

Women - Smart development officers cultivate both husbands and wives; women, increasingly in executive positions, make ample incomes in today’s economy. And women (on average) outlive men by 3.7 years, so the wife may be the member of the couple more likely to make an estate plan. Women have recently shown themselves to be slightly more charitable than men across age, marital, and parental status. Even though their average gift value is lower, and they have smaller estate sizes on average, they wrote more than 58% of wills in 2021. And in that time, 54% of all bequest dollars committed — more than $824 million — came from women

To Do: It is crucial for your organization to think about how you are engaging women, and how the communications surrounding your endowment and planned giving program needs to better involve them.

Children - We now know that cultivation of prospective planned giving contributors needs to begin with educating GenX and Millennial donors. These generations are much more likely to include bequests in their estate plans. Even if the younger donors’ gifts are small now and the realization of those gifts is far in the future, there is a lot of room for them to grow and become your most loyal donors. They clearly want to support causes they care about.

To Do: Younger donors are much more likely to give to charity in their will or trust— these supporters present a powerful opportunity if stewarded well over time as their wealth will grow.

Planned giving is having a moment – creating an opportunity for all nonprofits and those who benefit from their missions. We hope this encourages you to re-think your endowment and planned giving program and elevate this important work. To find out more about how DBD can help you start a planned giving program – or revitalize an existing effort – please contact us. 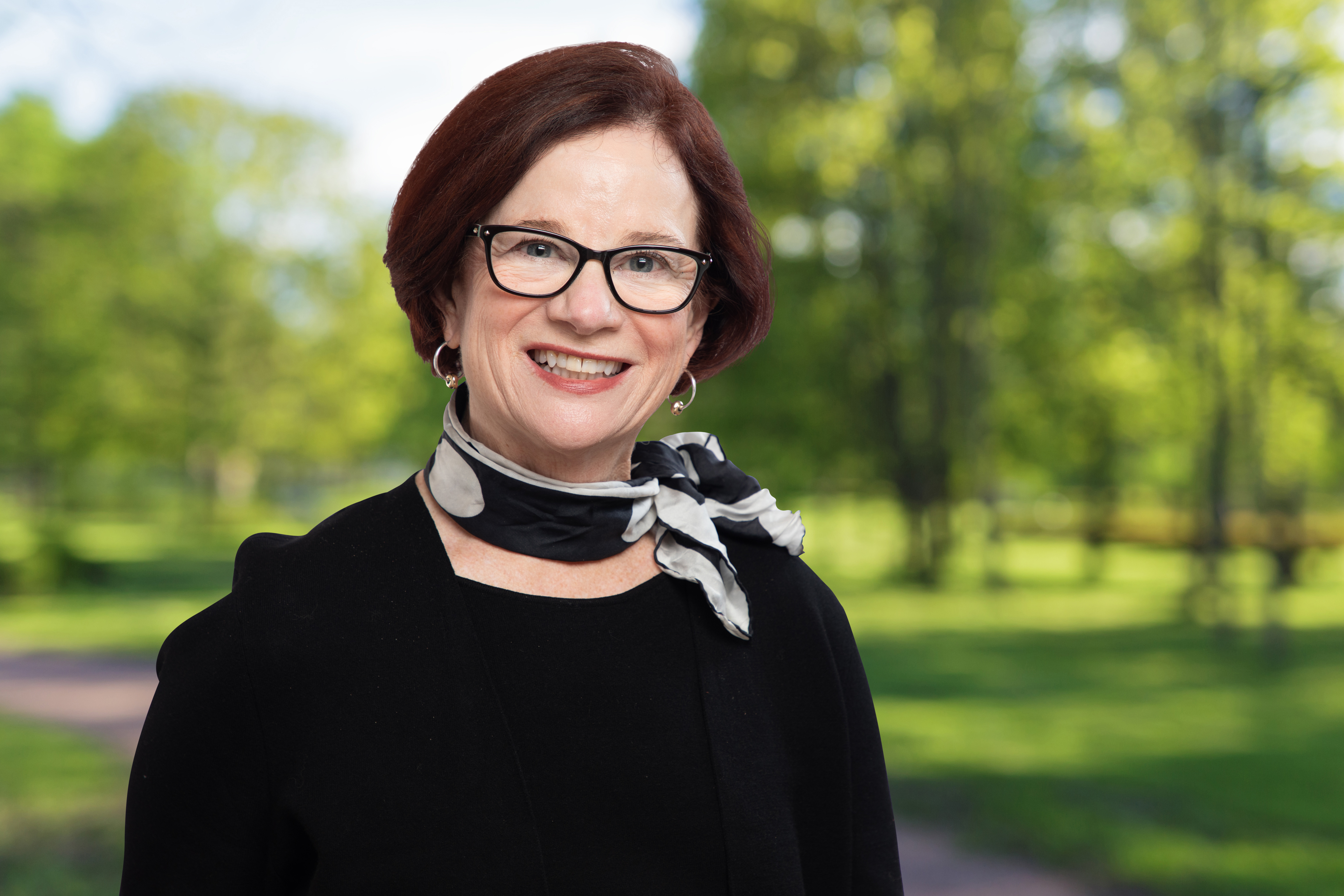 Robyn Furness-Fallin, CFRE, offers financial development and volunteer leadership consulting for nonprofits and higher ed. As a Senior Consultant with DBD Group, Robyn is a shrewd strategist who helps bring clarity and focus to the campaigns she supports.